Why you should castrate your dog

Home Pet Care Why you should castrate your dog 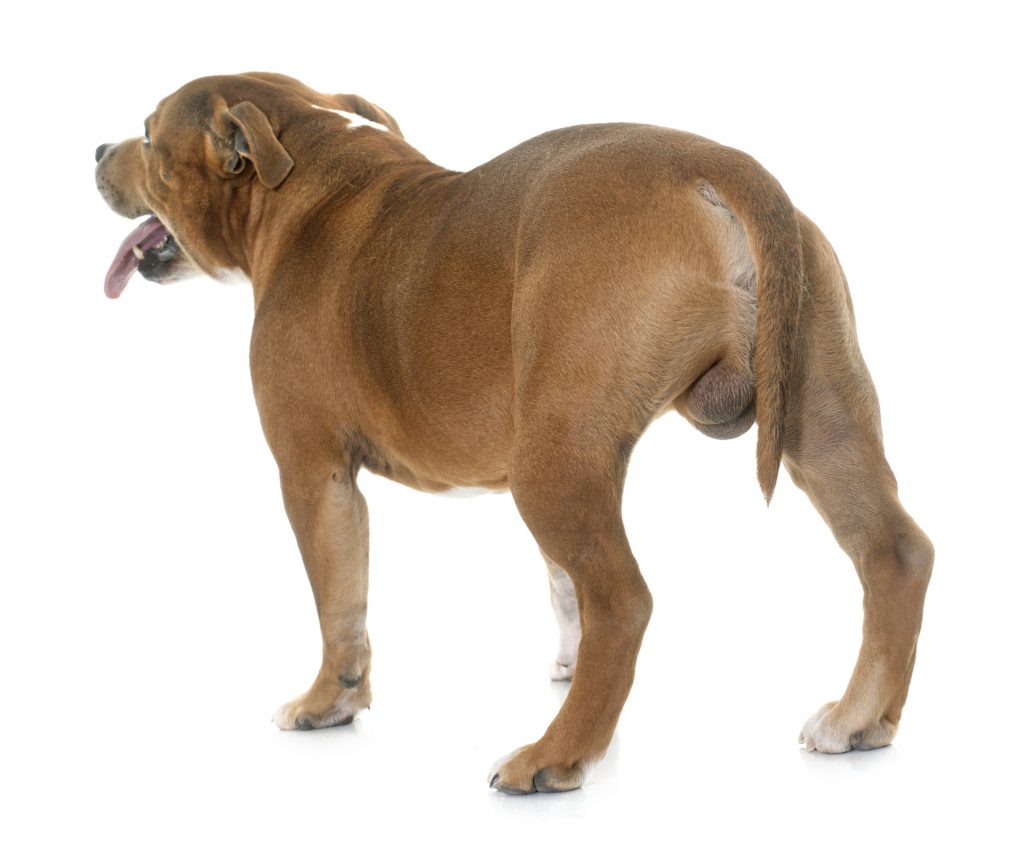 What are the health benefits to the dog?

There are several health benefits to castration. One of the most important concerns the prostate gland, which under the influence of testosterone will gradually enlarge over the course of the dog’s life. In age, it is likely to become uncomfortable, possibly being large enough to interfere with defecation. The prostate under the influence of testosterone is also predisposed to infection, which is almost impossible to clear up without castration. Castration causes the prostate to shrink into insignificance, thus preventing both prostatitis as well as the uncomfortable benign hyperplasia (enlargement) that occurs with aging. It is often erroneously held that castration prevents prostate cancer, but this is not true.

Other health benefits of castration include the prevention of certain types of hernias and tumors of the testicles and anus. Excessive preputial discharge is also reduced by castration.

What behavioral changes can be expected after castration?

What exactly is done surgically?

An incision is made, generally just forward from the scrotum. The testicles are removed through this incision. The stalks are tied off and cut. Castration is achieved. If the testicles are not removed, the desirable benefits listed above cannot be realised. The skin incision may or may not have stitches.

What can I expect upon discharge from the hospital?

The scrotum is often swollen in the first few days after surgery, leading some people to wonder if the procedure was really performed. If the dog is immature at the time of castration, the empty scrotum will flatten out as he grows. If he is mature at the time of neuter, the empty scrotum will remain as a flap of skin. Sometimes the incision is mildly bruised. Most male dogs are eager to play by the day after surgery but, to keep the incision intact, it is best to restrict the dog from boisterous activity.

At what age can castration be performed?

Castration can be performed at any age over age 8 weeks provided both testicles have descended. Dogs castrated before puberty (generally age 6 months) tend to grow a bit bigger than dogs castrated after puberty (testosterone is involved in causing bones to stop growing, so without testosterone the bones stop growing later). The same behaviour and prostate health benefits can be realised no matter what age the dog is. (In other words, a dog does not become “too old” to obtain the same health and behavioural benefits of castration.)

The traditional age for castration is around 6 months of age and many veterinarians still recommend castration at this age. Some breeders will recommend later castration for large to giant breeds due to rapid bone growth in these dogs if desexed early which can cause bone-related issues later in life.

Will he become overweight or lethargic?

Activity level and appetite do not change with castration. A male dog should not gain weight or become less interested in activity post castration.

His interest will be reduced but if he is around a female dog in heat, he will become aroused by her. Mounting behavior often has roots in the expression of dominance and may be expressed by a neutered male in a variety of circumstances that are not motivated by sexuality.

What if a dog has an undescended testicle?

Undescended testicles have an increased tendency to grow tumors. They may also twist on their stalks and cause life-threatening inflammation. For these reasons, castration is recommended for dogs with undescended testicles. This procedure is more complicated than a routine neuter; the missing testicle can be under the skin along the path it should have descended to the scrotum, or it may be inside the abdomen. Some exploration may be needed to find it, thus there is often an incision for each testicle. The retained testicle is sterile and under-developed. If there is one descended testicle it will be fertile, but since retaining a testicle is a hereditary trait, it is important that the male dog not be bred before he is neutered.

In Australia castration is not legally required. However, registration with council is dramatically cheaper for desexed animals.