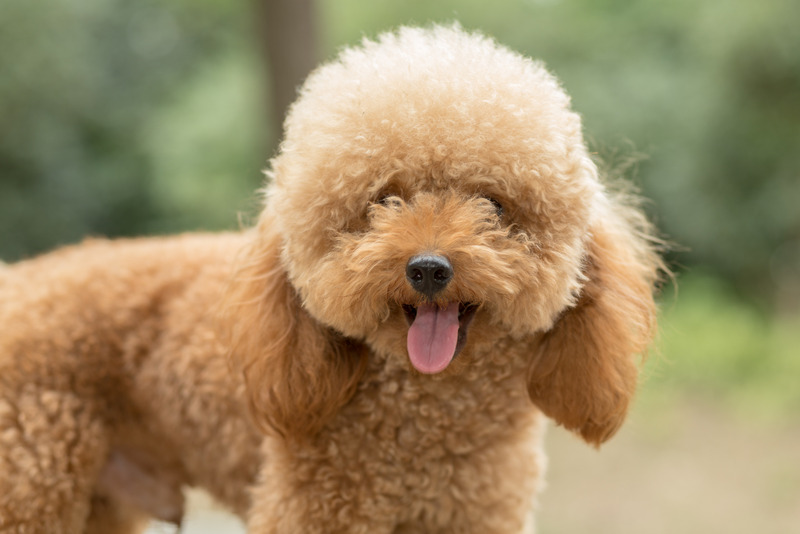 Trachea is the windpipe which all dogs and cats have. It connects their mouth and nose to the lungs via a rigid tube composed of muscle and cartilage rings.  The rings are “C’ shaped with an open membrane side facing the animal’s back. The trachea moves air to the lungs as they breath.

Tracheas collapse because the cartilage rings weaken causing the membrane part to get loose and floppy.  On inspiration, this flops out like a balloon but on expiration it sucks into the centre cavity causing an obstruction. The opposite occurs if the weakened portion is within the chest cavity (i.e. the obstruction is on inspiration).  Regardless this obstruction causes coughing and difficulty breathing as their primary airway is blocked and can lead to distress and collapse. The more distressed and anxious the animal becomes, the harder it is for them to breath.  Furthermore as collapse progresses increased secretions and inflammation in the trachea further exacerbate coughing.

The trachea may be collapsed along its entire length or locally, most commonly right where the trachea enters the chest.

What animals are affected?

The patient is almost always a toy breed dog, with poodles, Yorkshire terriers, and Pomeranians most commonly affected. The disease usually becomes problematic in middle age but can occur at any age. The cartilage defect that leads to the weak C rings seems to be hereditary.

Dogs may not show symptoms until secondary issues arise such as:

Diagnosis is often based on the breed presenting, their symptoms and typical cough demonstrated. However to definitely diagnose they require imaging to visualise the obstructing trachea.  In most cases this can be demonstrated using x-rays and often sedation is required so the patient does not get distressed and their breathing is slow enough to capture a clear shot.  To diagnose off an x-ray we must capture the shot at the precise moment the trachea has collapsed so often multiple x-rays are taken and occasionally the collapse is not seen. Further imaging techniques can then be utilised to confirm diagnosis such as fluoroscopy or endoscopy.

In mild cases eliminating the above secondary causes may be beneficial in reducing symptoms for example weight loss, treatment of heart disease or removal from respiratory irritants.  Owners should also avoid situations that may exacerbate breathing difficulty such as heavy exercise, hot weather or stress.

Patients are also more prone to secondary infections so should be monitored for these and treated appropriately.  For this reason we also recommend annual vaccination to protect them against Bordatella Bronchiseptica and ParaInfluenza Virus (otherwise known as Canine cough).

For those patients struggling with their cough, cough suppressants may be warranted and usually dispensed to be given orally (liquid or tablet). Steroids are sometimes used to reduce inflammation in the airway and can be given orally or via an inhaler. Airway dilators may also be beneficial in some patients however depending on where the collapse is may actually make the obstruction worse.

For those that respond poorly to medical management surgery can be considered an option.  Specialist surgeons may place a stent or prosthesis to keep the trachea open.

In severely obstructed cases, the patient can become distressed and completely obstruct their airway leading to oxygen deprivation and even death. This will be evident as severe breathing distress, collapse and gums turn from a pink colour to a blue/grey colour. This is an emergency and they should be taken to the closest vet immediately. Keep them calm and cool on your way. Oxygen therapy will likely be provided as well as drugs to help calm them down and open their airways.