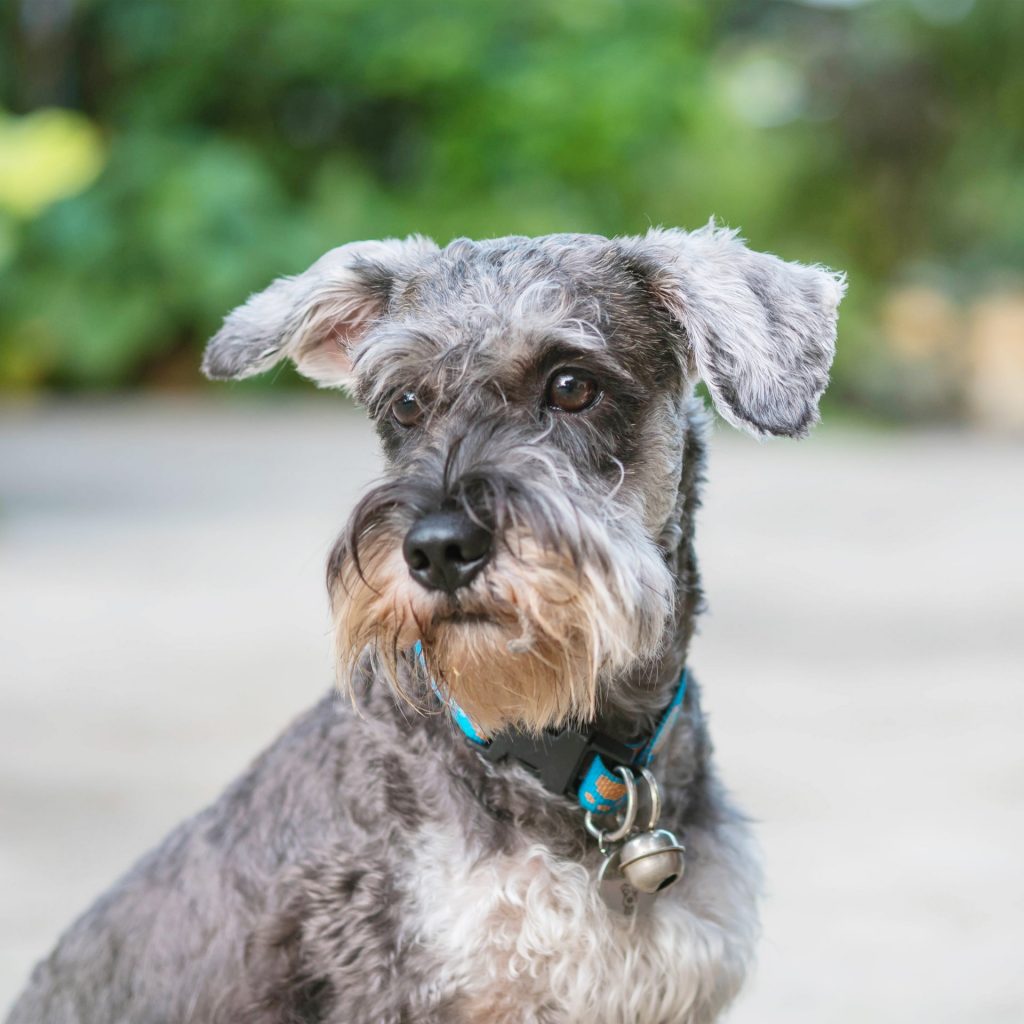 What’s a pancreas and how does it get –“itis”?

The pancreas is an organ in the abdominal cavity near the stomach that produces enzymes for food breakdown. These are supplied to the small intestinal tract via the pancreatic duct in the same way the bile duct supplies the small intestines with bile.

The other job of the pancreas is secretion of insulin and glucagon which regulates sugar metabolism.

Pancreatitis simply means inflammation of the pancreas which occurs when the digestive enzymes become overloaded and attempt to digest the pancreas itself. This causes an inflammatory response that can affect surrounding tissues (such as the liver) or even circulation as inflammatory toxins are released.  If the pancreas is very badly affected its ability to produce insulin is disrupted and diabetes results. Rarely this syndrome can result in changes in the lungs, brain or coagulation system which are incredibly life-threatening.  Pancreatitis can be acute or chronic, mild or severe.

In many cases we do not determine the underlying cause of pancreatitis.  However there are some known events that can contribute:

Miniature Schnauzers are predisposed to pancreatitis as they commonly have altered fat metabolism. Dogs are much more likely to get pancreatitis that cats.

The classical signs in dogs are appetite loss, vomiting, diarrhea, painful abdomen, and fever. Patients can present from mildly affected (i.e. off their food and a bit flat) to severely ill.

A general blood test is often used to rule out other causes of the above symptoms. A new test called the SPEC cPL (specific canine pancreatic lipase) test has come to be the test of choice for dogs. This test is a newer generation immunological test for canine pancreatic lipase and is able to detect 83% of pancreatitis cases (the test is 83% sensitive) and excludes other possible diseases in 98% of cases (i.e. the test is 98% specific for pancreatitis). There is a similar test for cats.

Imaging is often used in these cases particularly as it assists in ruling out other possible diagnosis such as gastrointestinal instruction.  X-rays and ultrasound will likely be recommended.

Occasionally diagnosis is based on the patient’s history (e.g. eating a very fatty meal) and presentation and supportive treatment is trialed.

Pain relief is essential in these cases and may be provided in injectable or oral forms. Often multiple forms of pain relief are used. Anti-nausea medication is usually required and antibiotics will sometimes be indicated.

Patients are encouraged to eat (sometimes after a brief fasting period) and must be strictly given a low-fat diet to minimize pancreatic stimulation.  In some cases a diet such as this will be recommended long term.