When to desex your dog

Home Pet Care When to desex your dog 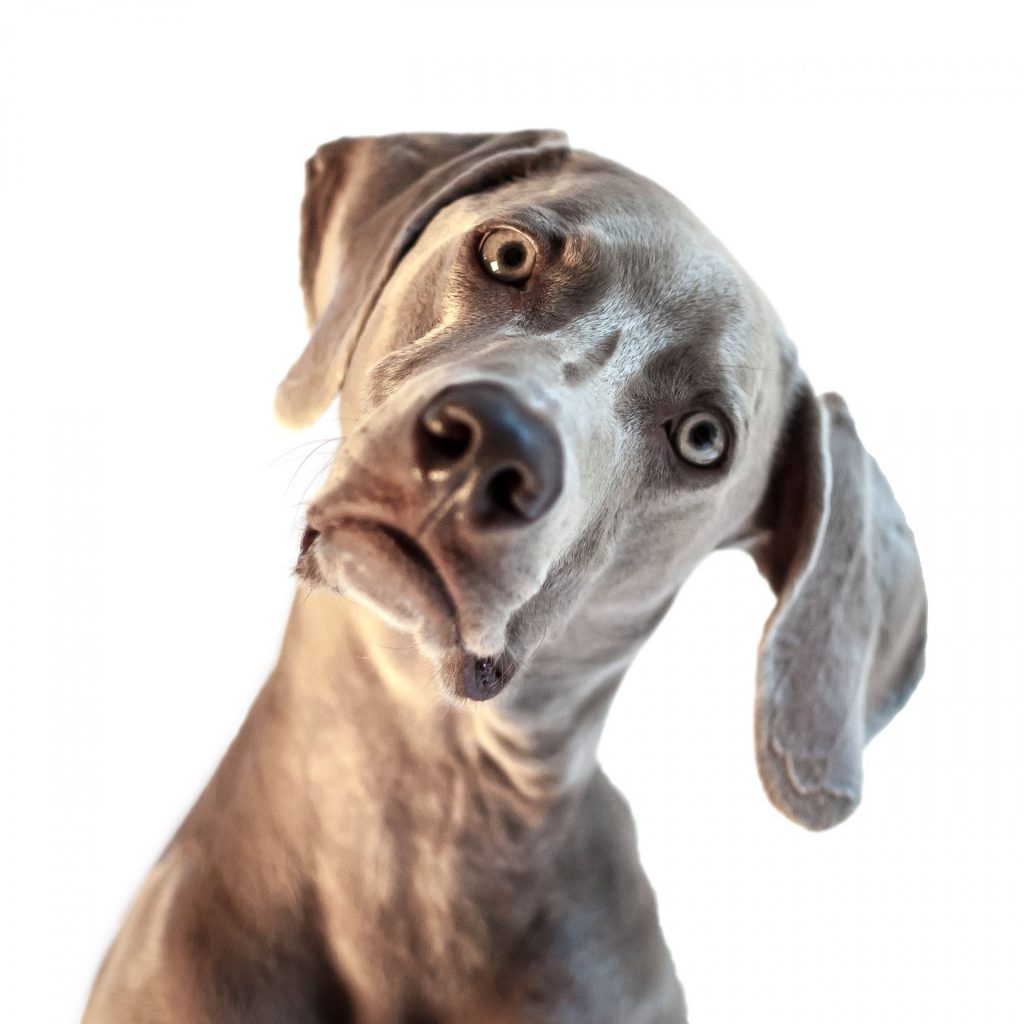 There are many opinions out there on when a dog should be desexed. Whilst shelters and councils promote early desexing to reduce unwanted pregnancies, many now believe delaying desexing can be beneficial.

As veterinarians we believe in science and as such we base our recommendations on the most recent evidence-based research around this issue. There is a LOT of information out there on this topic so we’ve tried to summarise it for you. Here are the facts:

What we surmise from this information is that breed, sex and temperament play an important role in determining what age to desex as well as an owner’s financial limitations and these factors should be discussed with your vet to come up with an appropriate desexing age specific to your dog.

Determining the optimal age for gonadectomy of dogs and cats.

Gonadectomy in Cats and Dogs: A Review of Risks and Benefits.

Long-term risks and benefits of early-age gonadectomy in dogs.

Correlation of neuter status and expression of heritable disorders.

Canine ovariohysterectomy and orchiectomy increases the prevalence of ACL injury.